Your web browser is out of date. Update your browser for more security,speed and the best experience on this site.

350,000 sq. ft.
The Lang Tannery Company began construction of their large downtown Kitchener facility in 1896. Construction continued through until 1917, and the building served as the largest leather tanning facility in the British Empire until 1954. Redevelopment work began in 2009 to transform the space into mixed-use retail and high-end office space. Over the course of two years, Zehr Levesque with Cadan Inc. and RAW Design worked to renovate, restore, and renew all of the building’s infrastructure including structural, mechanical, and electrical work. The heritage value of the property was preserved through sandblasting and restoring the brick and beam construction and exterior elements. Modern features such as a new elevator core, contemporary washrooms, and common spaces were added to the property. In 2012, Zehr Levesque Inc. won the Grand Valley Construction Association, Building in Excellence ‘Game Changer’ award for the office complex that now houses many prominent technology companies. 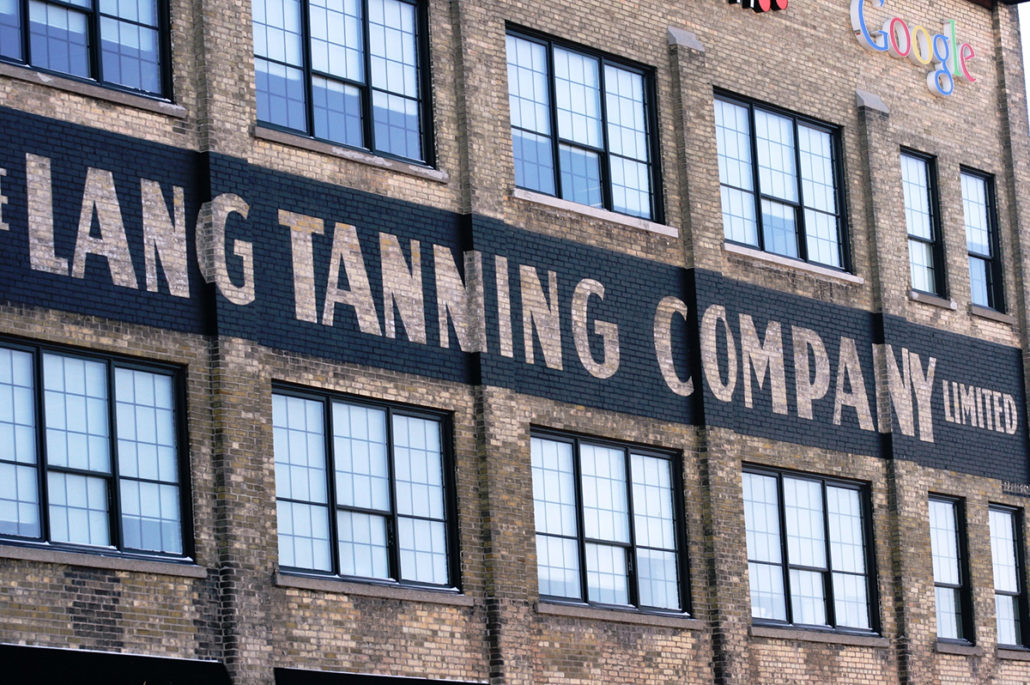 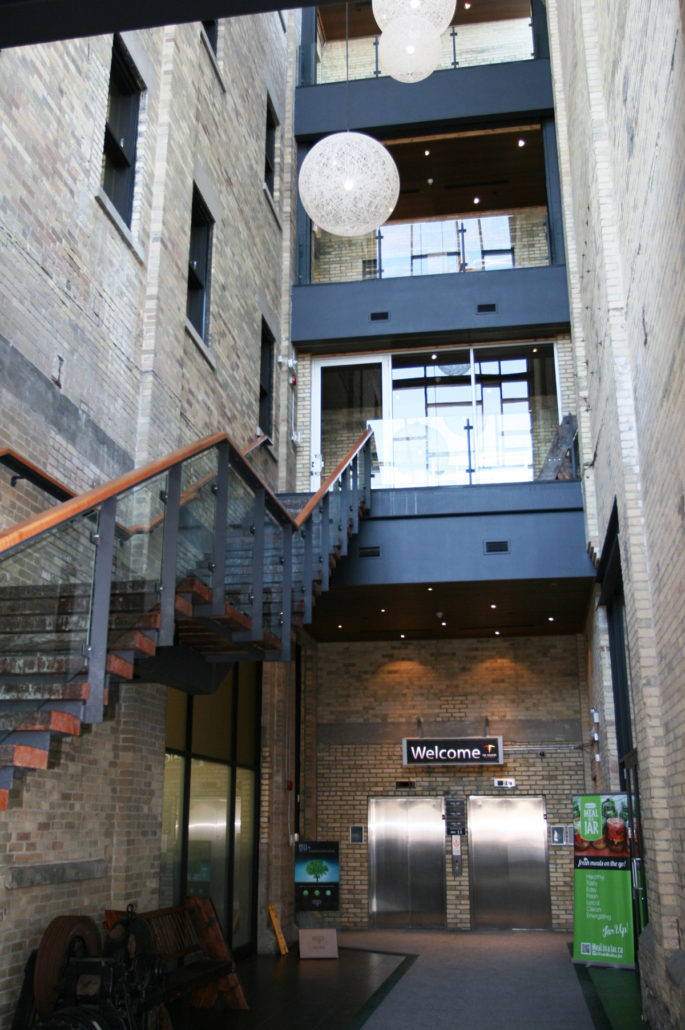 Let's make something great together

Whether your project is just an idea, a property, or a blueprint, we’d love to hear from you. Let’s start a conversation about how we can work together to build something incredible.